The program evolved into comprehensive curriculum that helps individuals of all ages increase their health and well-being through nutritional knowledge, healthy dietary habits, and preventive lifestyle practices. Healthy Lifestyle Cookbook and Guide for Mommy and Baby

Black Women for Wellness understands the importance of reclaiming our kitchens as a space where our families can experience health and wellness.

This cookbook serves as a tool to assist your family as you explore new foods for your baby that will support their growth and development.

We've included recipes to support mamas in the fourth trimester through motherhood. Your body deserves to be restored and empowered. 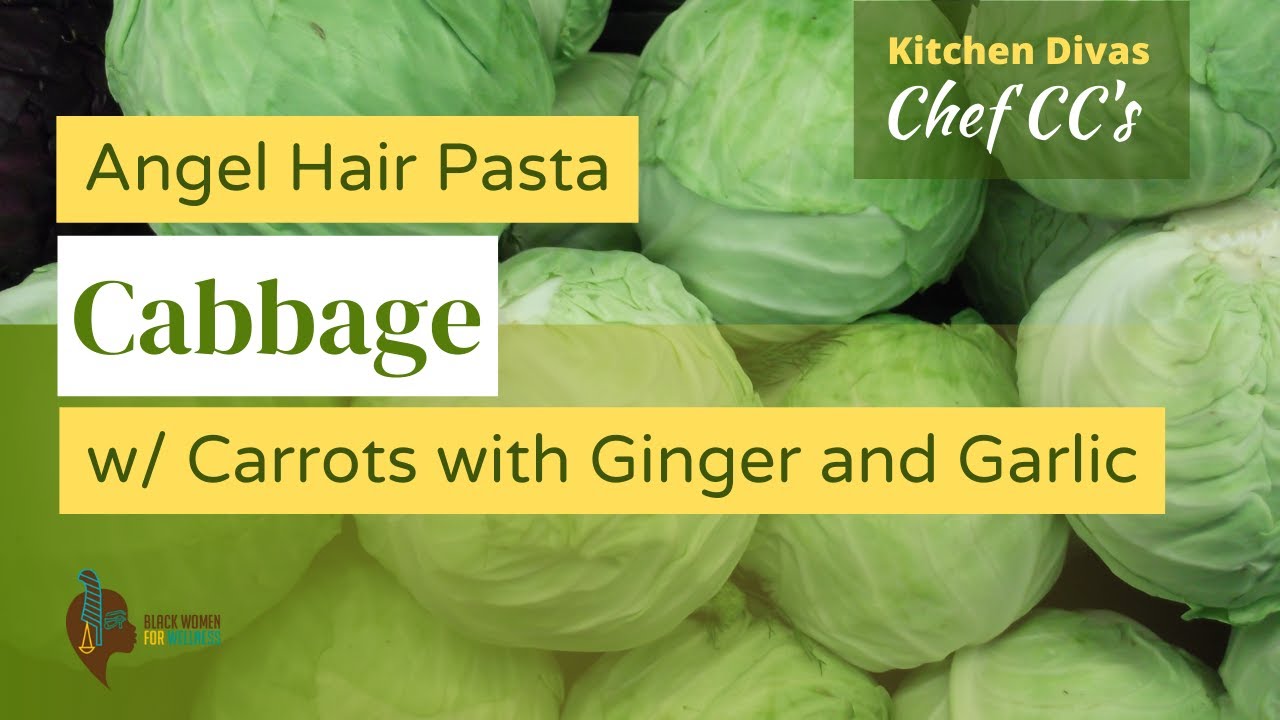 With an enhanced knowledge of culturally based cooking, attitudes and behavior about cardiovascular, heart, and breast health and cancer risk reduction, we can heal our communities.

The most often asked question about Kitchen Divas – is it for vegetarians? While we are not trying to convert folks to being a vegetarian, we are focused on increasing the fruits and vegetables in our diets. So classes and demonstrations welcomes vegetarians and focuses on plant-based meal preparation.

At the end of the cooking experience, participants will have participated in the preparation of and sampled food to create a menu for one complete meal. A native to Oakland California, Chef Tobias Cooks, uses the knowledge of the California culture, cooking skills from her Creole Louisiana family with matriarchs of generations.

At the age of 38 years old, Tobias went to Culinary School as her childhood dream career of becoming a Chef. In, her adopted home Stockton California, in 2016 Tobias opened her own store front bakery in downtown Stockton next to city hall, “La Dolce Vita Bakery and Eats”. Although Tobias professional cooking experience with vegan, gluten-free, and local farms-to-fork, Tobias is known for her delectable sweets and savory entrees, that is made from scratch on her menu.

“My oldest daughter became gluten free and then vegan 15 years ago, I had to learn how to cook complete meals for her, and this was way before these styles of foods were even called trendy”, as Tobias expresses how to cook certain foods for her daughter's dietary needs.

The recognition from her known bakery “La Dolce Vita Bakery and Eats”, has earned Tobias media attention, awards, front cover magazines, a radio show and of course Tobias talks about her love, appreciation, and language for FOOD.

Chef Tobias Cooks feels very honored and proud to be a part of “Black Women For Wellness”, Organization and educational programs to help spread the amazing message of eating healthy, the techniques of innovative cooking skills, with also fun and easy recipes. Brisa is a food and beauty influencer who loves making dishes inspired by her restaurant adventures in East LA. Her love for food blossomed in her grandma’s kitchen as a child. Those moments of being by grandma’s side, inspired her to pursue a career in culinary arts. Brisa also grew up watching Emeril Lagasse and Rachel Ray on Food Network, which left her hungry for more. By 2012, Brisa joined a culinary club, where she  catered events and ran a café for teachers. She also joined Future Homemakers of America, where she competed and won state-wide menu planning, table display, and hospitality competitions. By joining Black Women for Wellness and through creating her own cooking videos, Brisa aims to spark people’s love of food, just as it was ignited in her, many years ago. Ośunkoya became inspired by the art of food at a young age as she was surrounded by a big family that loved to gather and eat. Though she experienced a lot of beauty around food in her childhood, she also struggled greatly with an eating disorder. Her private business, Sun Belly, was born out of her overcoming that disorder and creating a healthier and more loving relationship with her food. She now draws her culinary inspiration from generations of healing traditions within West Indian,  Latin, and Southern cuisines. From the farmers markets with her family as a girl, to her current kitchen cooking nonstop with friends, food is is her way of reconnecting to the colorful cultures that dressed her childhood.

Through cooking classes, dinner parties, festivals and beyond, she’s collaborated with urban gardens, healthy local restaurants, grassroots organizations and more to do her part in spreading health education and access to healthy food. Carmen Karlsgodt is the creator of health food blog and Instagram account, Healthy Con Gusto, where she shares clean recipes and a simple message: Eat Better, Not Less. She specializes in plant based, anti inflammatory menus, and identifying food intolerances or unknown allergies. Her mission is to teach our community to check their labels and substitute unhealthy ingredients used in family recipes, without losing the gusto.

Carmen was born in Lima, Peru and moved to California she was 14 years old. She graduated from UCLA with a B.A in Sociology and Cultural Anthropology. She attended UCSB for her M.A in Spanish Language, Linguistics and Cultural Studies. She has been in education her whole adult life, teaching French and Spanish for over 15 years. She transitioned into health education and has been working with Black Women for Wellness through their Kitchen Divas program, bringing healthy recipes to underserved communities.

Her passion comes from healing herself by using food as medicine, and after learning what causes inflammation in our bodies, she shares it with everyone she meets. She is also an Independent Consultant with Arbonne International, because it aligns with her message of health from the inside out. She also works with the Susan G. Komen Foundation in the Circle of Promise, which emphasizes early breast cancer detection and prevention. Furthermore, she is an educator for the American Heart Association teaching people how to live a healthier lifestyle on a budget.

Request an Event
Scroll To Top